Institute of Geography and Spatial Management - Jagiellonian University in Kraków 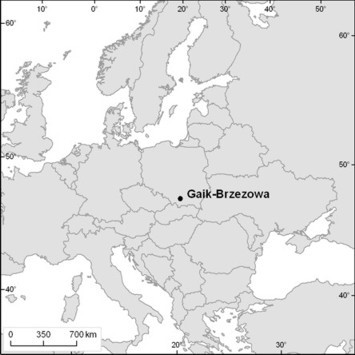 The station is located at a hill top in the Wieliczka Foothills, a part of the Carpathian Foothills, about 40 km south of Kraków, at the Dobczyce Water Reservoir. 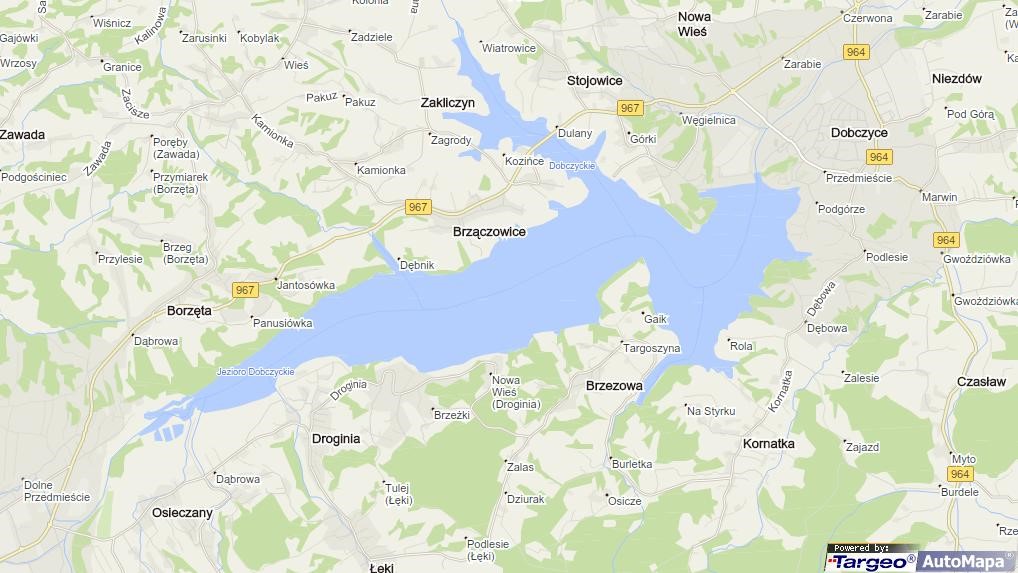 The station was established in 1963 by Prof. Mieczysław Hess and it was placed at the bottom of the Raba River, in an old manor built in 1818.

In 1964, regular meteorological observations and measurement have been started at the main station “Terrace”. 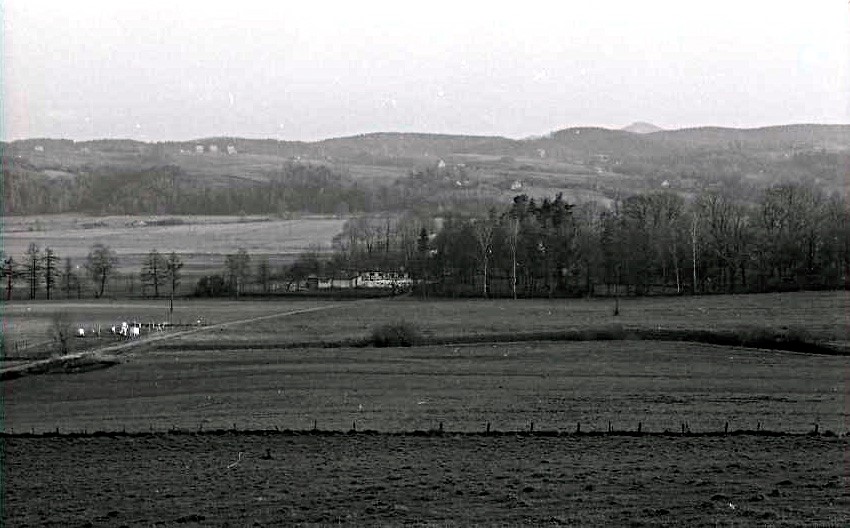 With time, additional measurement points were established in the vertical profile of the river valley. In the 1970s, the construction of the Dobczyce Water Reservoir has begun and the station, together with all the local infrastructure, had to be moved to the nearby hill tops.

In 1983, the former measurement point “Hill top” took over the role of the new main meteorological station. 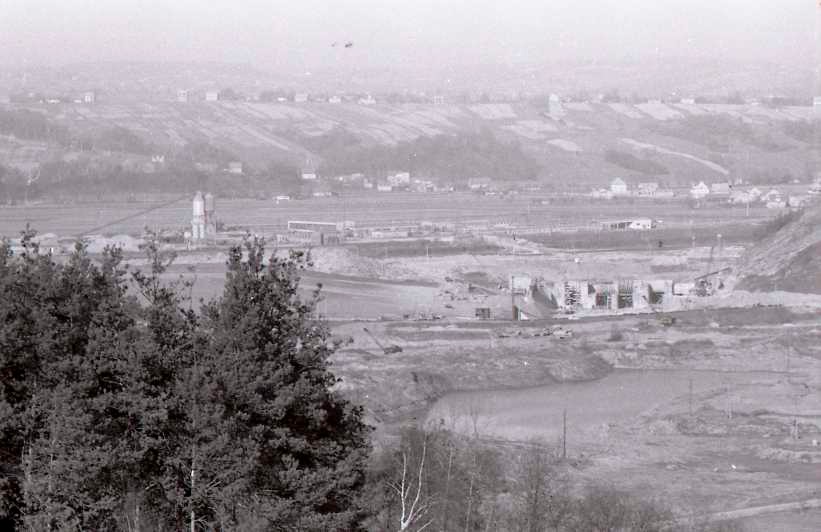 In December of 1987, the reservoir was completed and since January 1988 the measurement and observations carried at the station form a homogenous series. 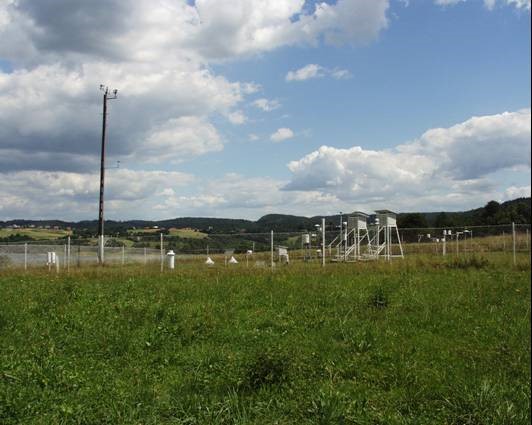 The research activities realized at the station and in its vicinities include climatological, soil, geomorphological, phytosociological and hydrological studies. Most studies deal with climatological issues as the station consists with not only the main meteorological station at the hill top, but also with two additional measurement points, located in the nearby forest and at the reservoir’s bank. That allows to study the microclimatic effects of land use/land cover, i.e. the impact of forest and water reservoir on climate in the micro- and local scale. The data collected make a unique long-term climatological and microclimatological data bases which are used in research projects, scientific publications and the students’ projects and diploma theses. 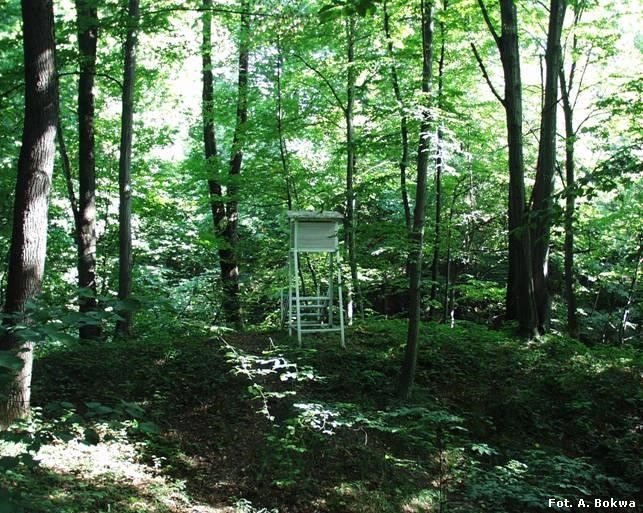 Obrębska-Starklowa B., 1995, Differentiation of topoclimatic conditions in a Carpathian foreland valley based on multiannual observations, Zesz. Nauk. UJ, Prace Geogr., 101, 1-110. 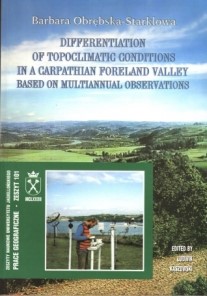 Obrębska-Starkel B., 2000, An impact of climate in different scales (exemplified by multiannual changes in ecoclimate of forest communities), [w:] B. Obrębska- Starkel (red.), Images of weather and climate, Prace Geogr. IG UJ, 108, 49-5.

Obrębska-Starkel B., 2002, Influence of the water reservoir on the transformation of the ecoclimate of the Foothill Oak-Hornbeam forest Tilio-Carpinetum in Gaik-Brzezowa, Prace Geogr. IG i GP UJ, 109, 111-197.

The station is also used to realize didactic activities of the Institute. Students who specialize in meteorology and climatology can learn there about various measurement techniques and procedures during the field classes. Additionally, 2-3-day seminars are being organized. The station cooperates with local schools and organizes “green lectures” when the pupils can see a meteorological station and learn some basics about climate and weather. 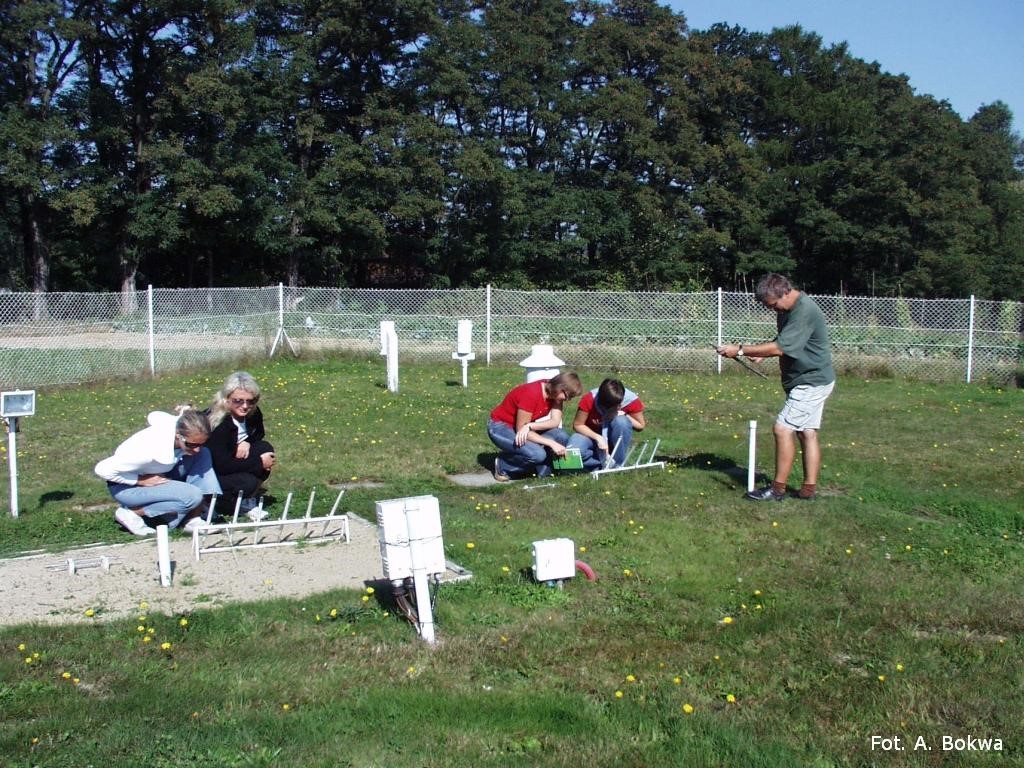 The station consists of three buildings, the main meteorological station and measurement points. The wooden house and one of the bungalows provide accommodation for 20 persons, while in the other bungalow there is the observers’ office. 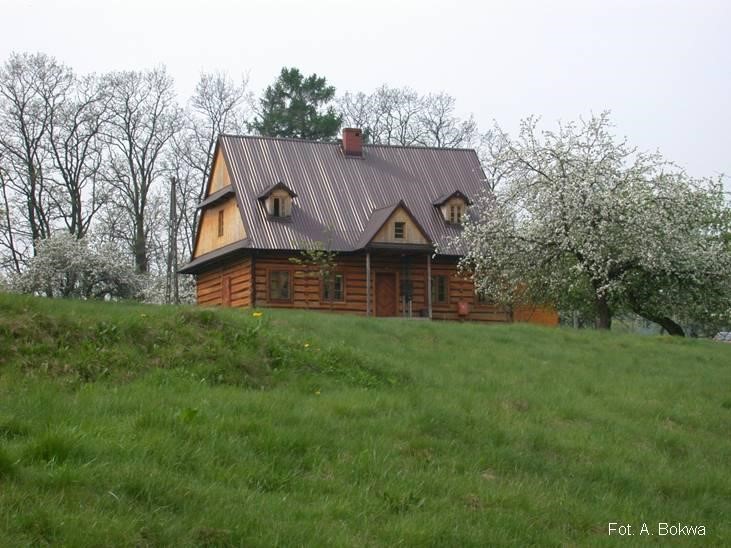 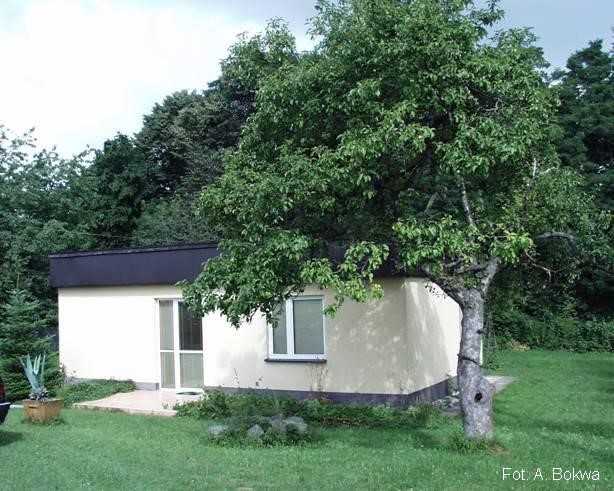